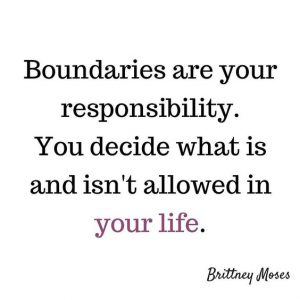 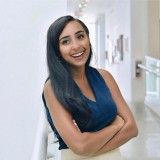 Brittney is a Los Angeles native passionate about seeing this generation live on purpose. She is currently a Psychology Major advancing into the fields of Therapy and Mental Health. The mission of this blog is to encourage genuine faith and mental wellness for healthy every day living! 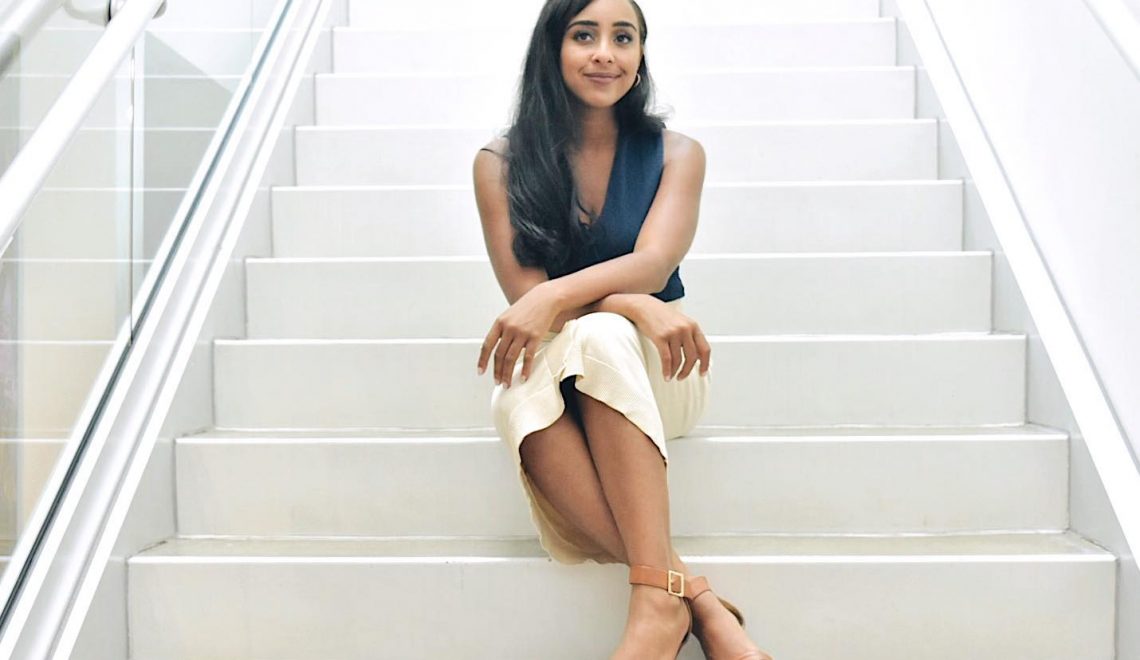 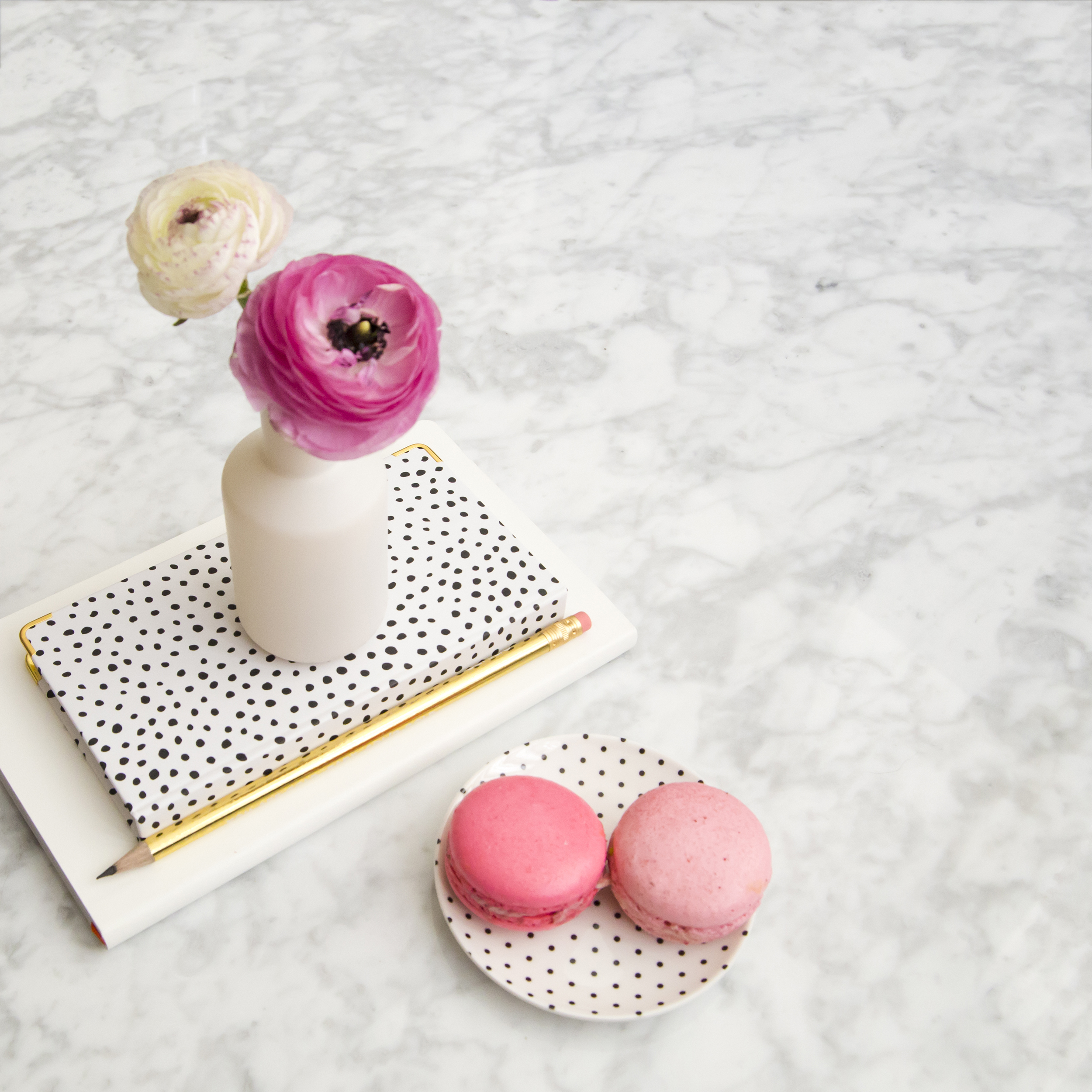 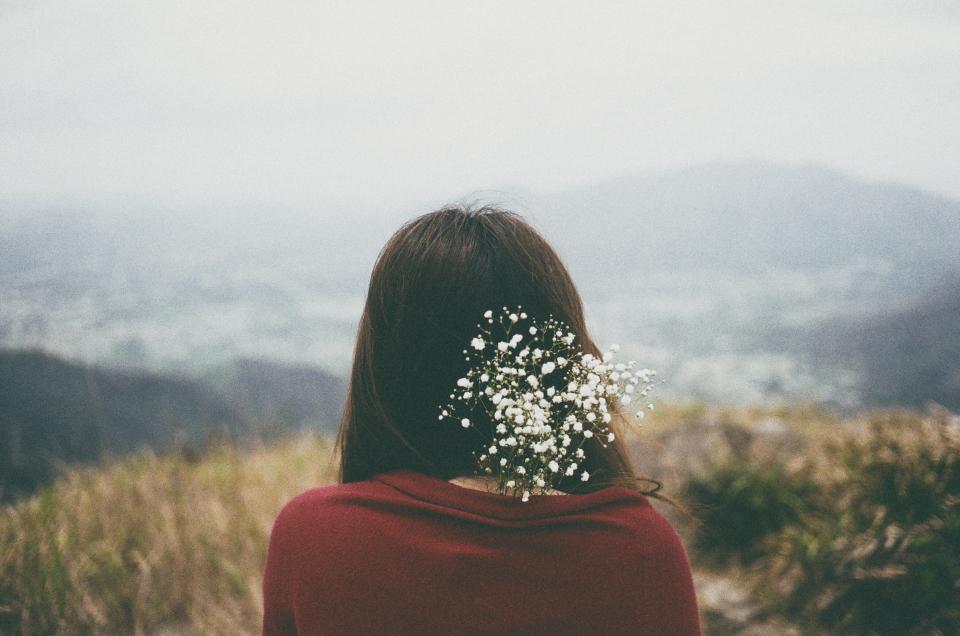